February 14, 2011
Valentine's Day seems busier than ever this year.   Murano glass hearts, Silver petal hearts and our Enamel Heart pendants are all flying out of the shop, which has made us all wonder where and when exactly Valentines Day originated?
Amazingly, it dates back to a priest called "Valentine" who was working under the strict rule of Emperor Claudius II.   According to the legend, Valentine strongly disagreed with Claudius' rule that soldiers couldn't get married and so he started performing secret weddings for couples. He is said to have been caught and sentenced to death on February 14th but before he died he wrote a love letter an unknown woman which he signed "from your Valentine."  The church later made him the patron saint of lovers for upholding the divine right of marriage and made February 14th St. Valentine's Day.
So now you know!

Popular posts from this blog 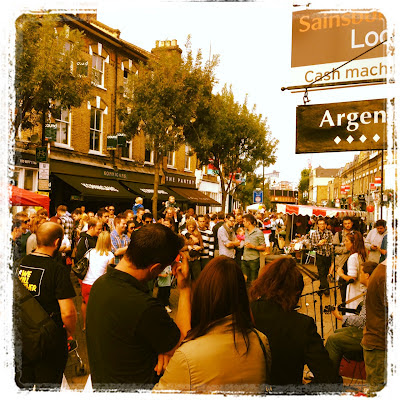 The Old York Street Party 2012 Sunday saw the first of a new style of Street Party for Old York Road! Musicans, Food Stalls and hundreds of residents transformed Old York Road to a bustling Sunday music festival! With all ages involved there was face painting, ice creams, delicious BBQs and a lot of fun. The weather was beautiful and the day a great success in every way - there is even some whispers of a Christmas event (fingers crossed!) Here are some of our favourite pictures from the day..
Read more 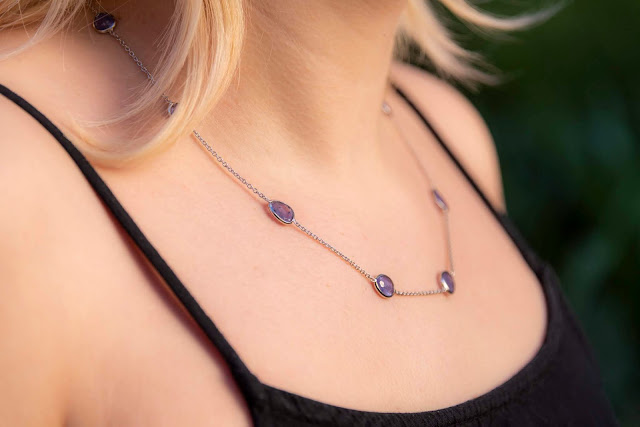 Due for delivery to Argent of London at the end of June 2020, our beautiful new Tanzanite Necklace on Sterling Silver Chain. Was £148, now £118. Offer ends midnight Sunday 24th May 2020. Click here to shop>>
Read more 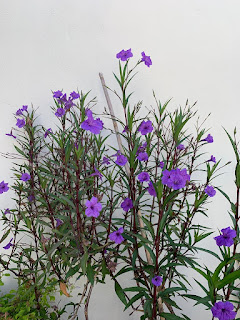 I am always inspired when in Greece! I am surrounded by my two favourite colours on this beautiful island in Greece. The flower is a Mexican petunia that we have grown from a cutting and if we are lucky will eventually make a wonderful hedge in our garden here.  With aquamarine and amethyst in my head I hope you will enjoy the   offer   this week. SHOP 20% OFF PEARLS & GEMSTONE JEWELLERY
Read more